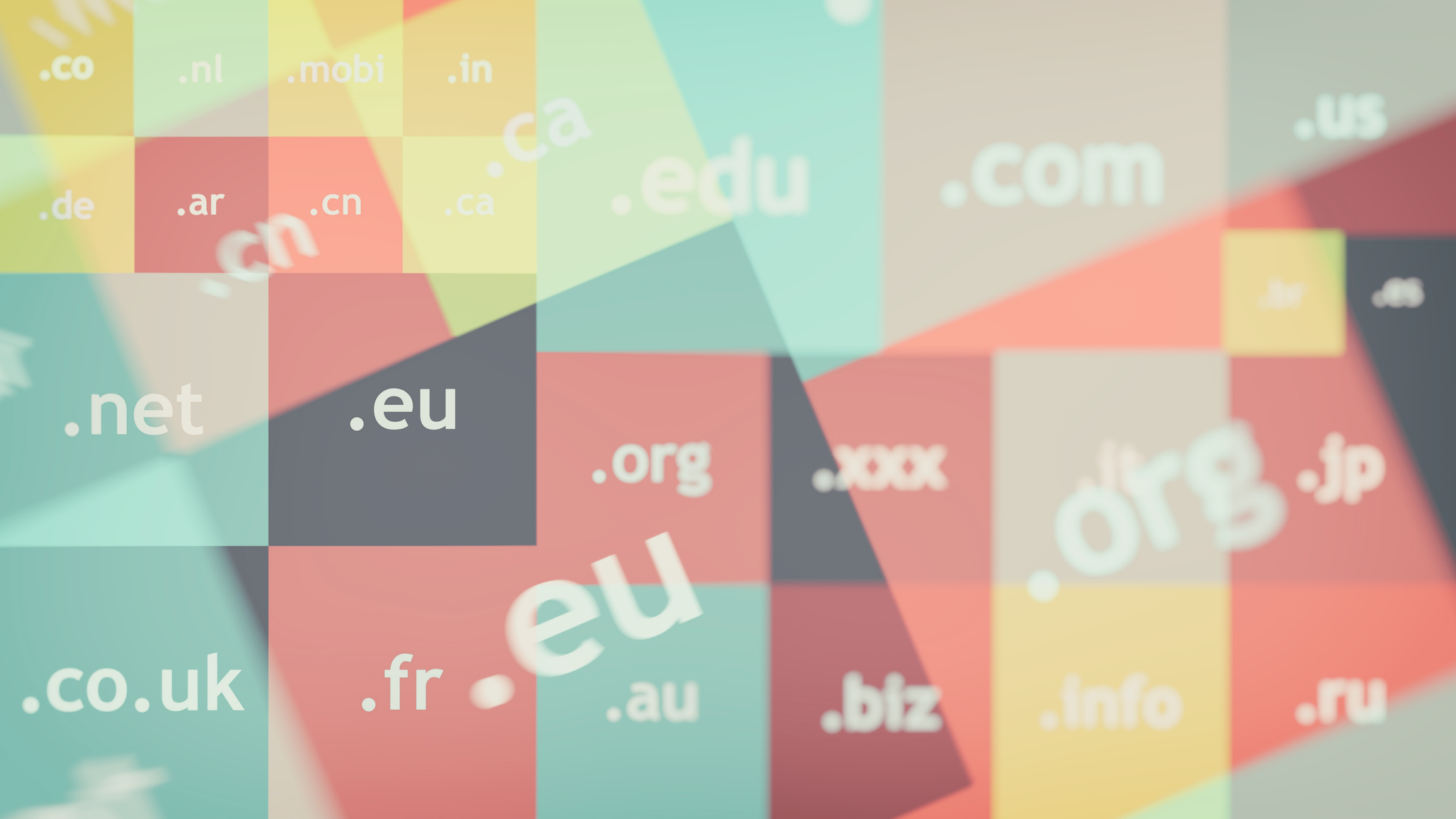 In the Internet age, domain names are valuable intangible assets. And in the event of a business break-up or dispute, who owns a business’ domain name can be a hotly-contested issue. A 2020 decision from the Supreme Court of British Columbia – Canivate Growing Systems Ltd. v. Brazier (“Canivate”) – addresses this issue in detail and harkens back to the Ontario Superior Court of Justice’s decision in Mold.ca Inc. et al. v Sullivan et. al.(“Mold.ca”), where Shift Law acted for the successful plaintiff. In both the Mold.ca and Canivate cases, it was held that a business owns its domain name, regardless of whether the domain was registered by a partner, director, or employee in their personal capacity, so long as the business is unaware that it was not the actual registrant.   These cases demonstrate that determining ownership of domain names can be complex. While the determining factor is not necessarily who registered the domain, businesses are well-advised to ensure they are the registrants for any domains they use, so as to prevent any potential disputes.

The facts in the Canivate case were similar to those in the Mold.ca case. The plaintiff, Canivate, was a corporation founded for the purpose of modifying existing greenhouse technology for use in the cannabis industry. The defendant, Mr. Brazier, had been involved in the early development of the technology and was both a shareholder and officer of the plaintiff Canivate.   Prior to the incorporation of Canivate, Mr. Brazier registered the domain name canivate.com under his own name. However, when Canivate’s business began it assumed use of the domain, for both website and email purposes. At no time did Mr. Brazier inform Canivate’s other officers or directors that he personally, and not Canivate, was the owner of the domain. Rather, Mr. Brazier allowed Canivate to believe it was the owner of the domain. When a dispute arose between Mr. Brazier and Canivate, Mr. Brazier stripped Canivate’s employees of administrative access to the canivate.com website, and de-activated employee email addresses ending in @canivate.com, such that emails to Canivate employees were returned to their senders as undeliverable. Canivate brought an action against Mr. Brazier, for inter alia, passing off with respect to the trademark CANIVATE. Ultimately, Canivate’s claim for passing off was successful. The Court easily found that Canivate had a protectable reputation in its name, and that Mr. Brazier’s appropriation of the domain amounted to a misrepresentation. In this regard, the Court noted at paragraph 42 of its decision: … the placing of the name canivate.com on a register of domain names is a representation to persons who consult the register that the registrant is connected to the company, and there is the potential for likely confusion. The Court also found that Mr. Brazier’s actions had harmed Canivate. First, when Mr. Brazier de-activated the company’s website and email addresses, Canivate was actively soliciting potential investors. The Court found that Mr. Brazier’s actions had impacted Canivate’s ability to secure investment funding. Second, the Court found that as a result of Mr. Brazier’s actions, Canivate was forced to secure alternative domain names and initiate a re-branding campaign. Therefore, the Court held Mr. Brazier liable for passing off and ordered he transfer ownership of the domain to the plaintiff. Interestingly, Mr. Brazier’s actions constituted passing off despite the fact that he had personally registered the domain before the plaintiff was even incorporated. In this regard, the Court explained that while Mr. Brazier may have been the owner of the domain at one time, he forfeited ownership when he consented to the plaintiff’s use of CANIVATE as a trademark and when he allowed Canivate to use the domain, without informing the company he had registered the domain in his own name.

The Mold.ca and Canivate decisions stand as a clear reminder of two realities. If you have questions about ownership of a domain name, or other intangible assets like copyright or trademarks, please contact a member of the Shift Law team.
Share Post:

IP Audits and Due Diligence

We acted for the successful appellant in this appeal from an interlocutory injunction order in a trademark infringement and passing off action in the Ontario Superior Court. The three Divisional Court judges unanimously agreed with us that the Superior Court..

The Toronto Regional Real Estate Board v. RE Stats Inc.

We successfully defended a motion for an interlocutory injunction in a copyright infringement case in the Federal Court.

We represented the successful plaintiff in a trademark infringement action in the Federal Court involving complex issues of what happens to the trademarks of a joint venture after it breaks up. You can read more about this case in our..

We obtained a large damages award for our client by way of summary judgment for copyright infringement and moral rights infringement.

We successfully defended a counsel’s eyes only protective order in the Federal Court of Appeal in a copyright infringement case involving computer software.